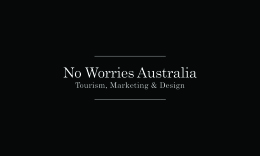 About No Worries Australia 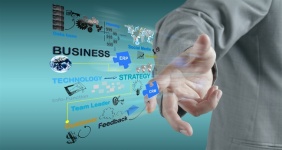 Marketing services are a critical utility for gaining new customers and maintaining current customers to a brand or product. A well-researched and planned strategy is the binding matter surrounding all elements to a financial order of reaction and interaction. A personalised Marketing approach will fulfil these actions through the discussion making processes that will contribute to moulding long term relationships. These relationships are an integral part of the product and business to client pledge.

Cairns local Marketing professional Charlie Allcorn always had a dream to work alongside the Great Barrier Reef with the tropical rainforests right on his door step. Two world heritage locations side by side makes for natures perfect playground exploring, diving, fishing and hiking until your heart is content.